Swapping Wives A sexy sister-in-law instead of a quiet wife! An innocent sister-in-law instead of a horny wife! Two men struggle with their sex lives and they decide to swap wives. Jong-woo is frustrated with his wife Jae-hee because she’s so silent in bed. He talks to Ji-yeong about this and she tells him she hasn’t had satisfying sex ever with her quiet husband Min-soo. Jong-woo and Ji-yeong find out they enjoy various positions and plays and end up spending a night together. Meanwhile, Jae-hee and Min-soo also want something soft and affectionate and the couples can’t be stopped now. 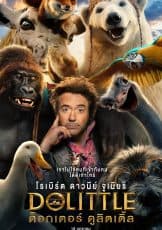 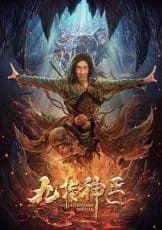 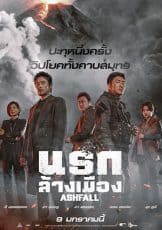 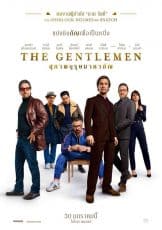 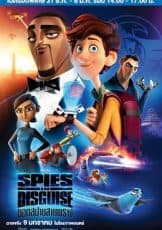 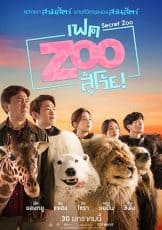 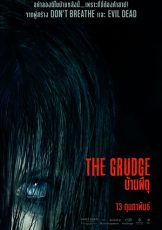 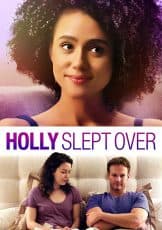 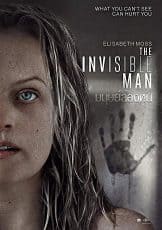